Pfizer Executive: ‘Mutate’ COVID via ‘Directed Evolution’ for Company to Continue Profiting Off of Vaccines … ‘COVID is Going to be a Cash Cow for Us’ … ‘That is Not What We Say to the Public’ … ‘People Won’t Like That’ … ‘Don’t Tell Anyone’ [NEW YORK – Jan. 25, 2023] Project Veritas released a new video today exposing a Pfizer executive, Jordon Trishton Walker, who claims that his company is exploring a way to “mutate” COVID via “Directed Evolution” to preempt the development of future vaccines. Walker says that Directed Evolution is different than Gain-of-Function, which is defined as […] 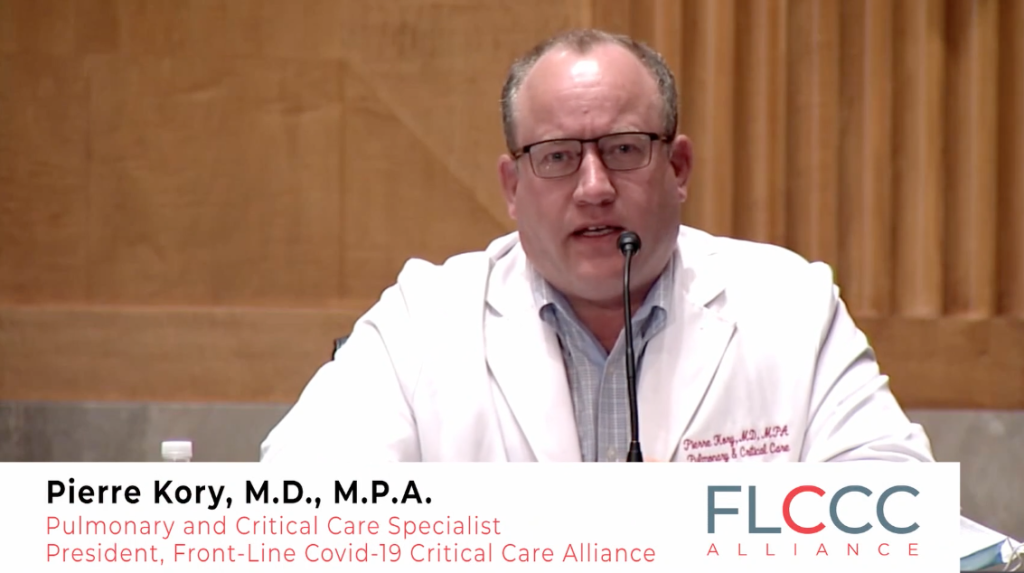 Appearing as a witness Tuesday morning, Dec 8, 2020, before the Senate Committee on Homeland Security and Governmental Affairs—which held a hearing on “Early Outpatient Treatment: An Essential Part of a COVID-19 Solution”— Dr. Pierre Kory, President of the Frontline COVID-19 Critical Care Alliance (FLCCC), called for the government to swiftly review the already expansive […] PV PART 4: Pfizer Scientists: ‘Your [COVID] Antibodies Are Better Than The [Pfizer] Vaccination.’ Project Veritas released the fourth video in its COVID vaccine investigative series today which exposed three Pfizer officials saying that antibodies lead to equal, if not better, protection against the virus compared to the vaccine. Taylor Lee, FDA Economist: “Go to the unvaccinated and blow it [COVID vaccine] into them. Blow dart it into them.” Lee: “Census goes door-to-door if you don’t respond. So, we have the infrastructure to do it [forced COVID vaccinations]. I mean, it’ll cost a ton of money. But I think, at that point, I think […] Dr. Maria Gonzales, ER Doctor, U.S. Department of Health and Human Services: “All this is bullshit. Now, [a patient] probably [has] myocarditis due to the [COVID] vaccine. But now, they [government] are not going to blame the vaccine.” Dr. Gonzales: “They [government] are not reporting [adverse COVID vaccine side effects]…They want to shove it under […] 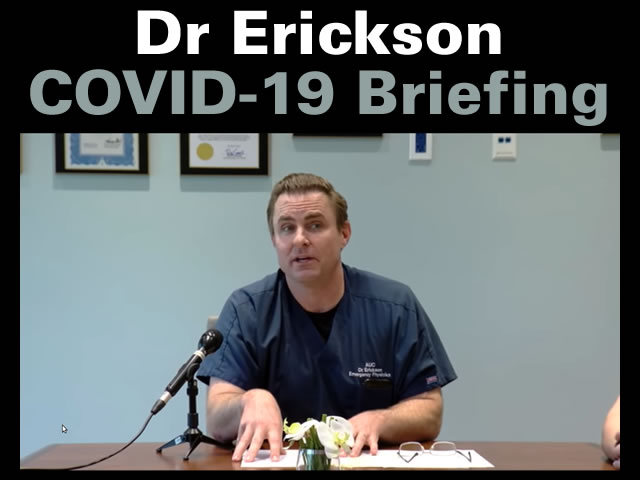 KGET – TV17 Bakersfield, April 22, 2020 Two doctors in Kern County are sharing a differing opinion. They say sheltering in place is doing more harm than good. Doctors Dan Erickson and Artin Massihi of Accelerated Urgent Care refuse to wear masks outside. They say the longer people stay inside, the more their immune system […] 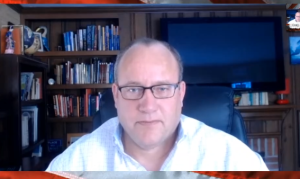 World renowned CV19 critical care and pulmonary expert Dr. Pierre Kory says the data is clear the CV19 injections are “not safe, not effective” and shows they are causing a huge number of deaths. It’s going to get much worse if we don’t stop the shots. Dr. Kory warns, “They already broke death records with […] Doctors held a White Coat Summit on the steps of the Supreme Court in Washington DC to expose the reality of the virus. They touted several well-known and long-studied treatments that are proven to treat the virus including hydroxychloroquine, zinc, and azithromyocin aka Zithromax. No mainstream media outlets covered the summit at all. Breitbart News […]

Site is back up 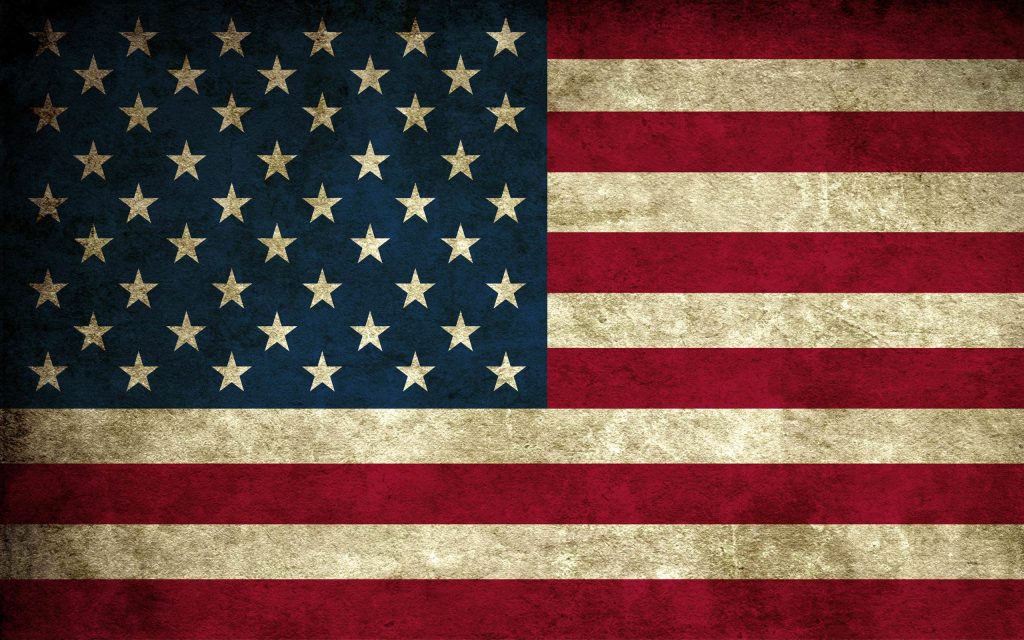 I apologize for the absence of this site for the past few days. The dedicated server I host it on experienced quite the series of unfortunate events. Our hosting provider reinstalled the OS and WHM to mitigate imminent drive failure – but they didn’t give me time to backup the site. I have spent some […]